Journalist and author Misha Glenny’s critically acclaimed 2008 book, ‘McMafia: A Journey Through the Global Criminal Underworld’, unveils the global phenomenon of the organised crime network popularly known as the mafia. Ten years after it was first published, this year it was adapted into popular BBC television series ‘McMafia’.

Speaking at the IJF on Saturday afternoon, Glenny explains that ‘McMafia’ is the result of “the culmination of 15 to 20 years of work” says Glenny. The book was result of “observing things before I started writing it around 2004. My interest was sparked by what was happening in Yugoslavia during the Yugoslav wars of the 1990s because everybody who was covering those wars knew that organised crime had an absolutely critical role in two respects,” explains Glenny.

“First of all, they were linked up to the politicians of the new emerging countries coming out of Yugoslavia; intimately connected. And secondly, organised crime formed the backbone of the militias that were doing the fighting largely in Croatia and in Bosnia-Herzegovina, and then subsequently in Kosovo.”

Throughout the Yugoslav war, “you had criminal groups who had contact with each other across the front line, and… whilst they were supporting the nationalist politicians on their own sides during the day – as it were – at night they were cooperating.” 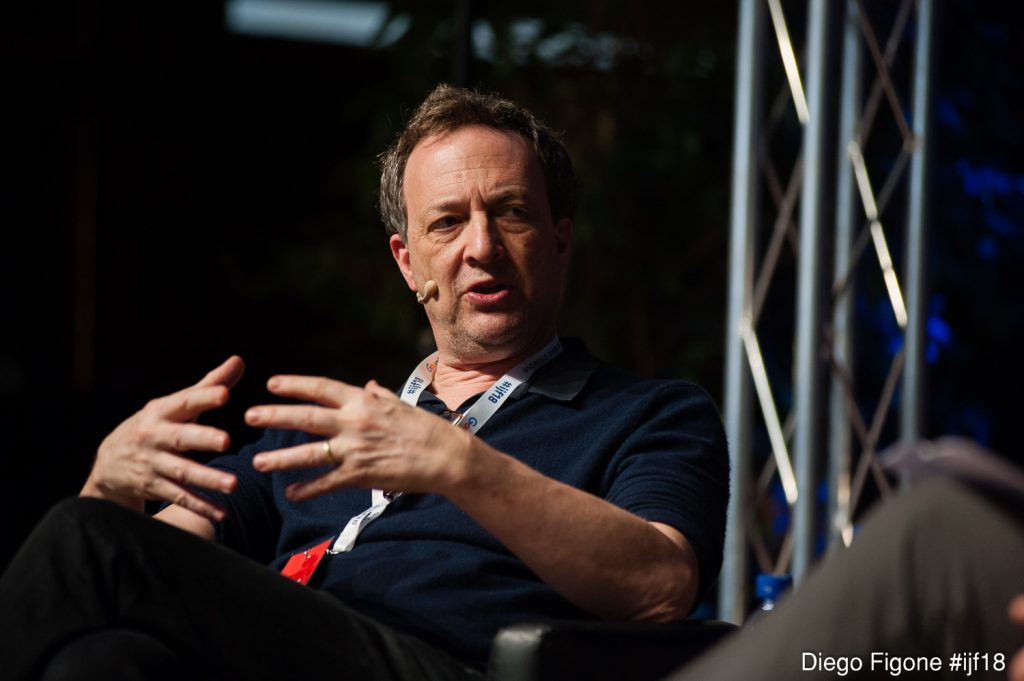 Glenny identifies two aspects leading to the globalisation of organised crime. First, what he coins “the big bang of 1986: the deregulation of financial markets. Suddenly, people could send huge sums of money around the world without it being properly tracked by governments.” Second, he points to the collapse of Communism, with which came the formation of a market economy but no legal framework to regulate it. “Russia was not set up for a commercial legal system,” Glenny says. Thus, people engaging in the market economy instead resorted to “what sociologists called privatised law-enforcement agencies, and what we prefer to call the mafia.”

Suddenly, the world began to offer substantial commercial opportunity to people in both legitimate and illegitimate business. “So, I decided that I would go around the world and I would meet people who were involved in the organised criminal activity, and I would ask them about their lives, and their businesses, and I would take them seriously as people.” Thus, Glenny set out to conduct years of research to bring the stories of the people involved in this global network to the general public. 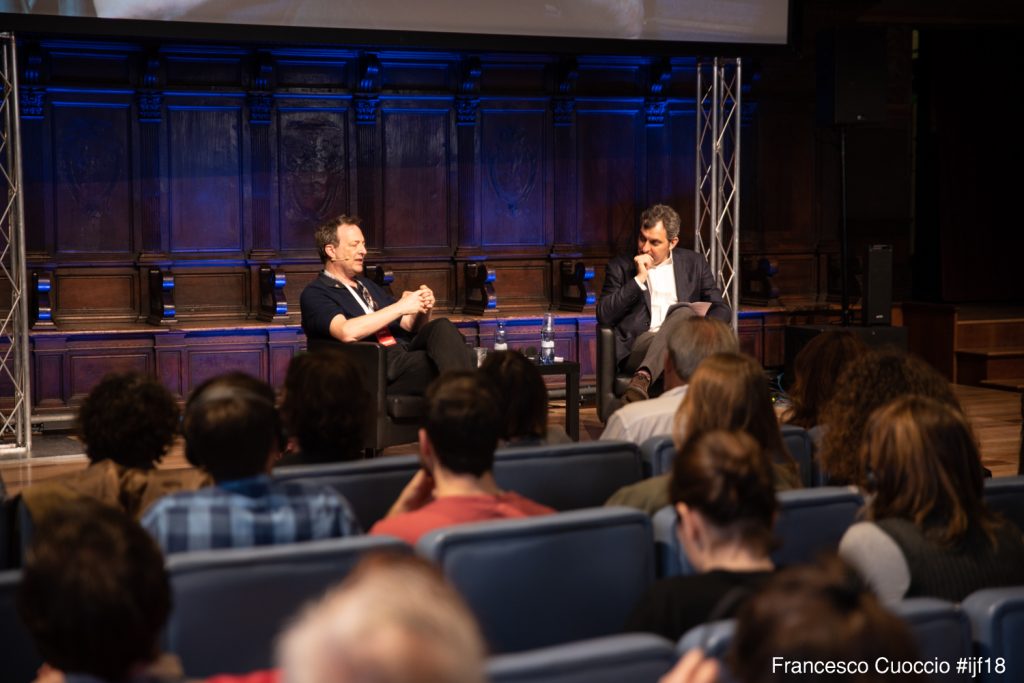 And when it comes to the recently aired television series adapted from the book, the impacts of Glenny’s research and the unveiling of the extent of the mafia’s global network have been significant. “You cannot imagine the impact that the TV series ‘McMafia’ has had in the United Kingdom. So now the word ‘McMafia’ is used across the media, to mean basically dodgy, semi-criminalised, semi-corrupt money and activities. So, you see it in the headlines of the newspaper; you hear people talking about McMafia-style this, McMafia-style that.”

Glenny directly attributes this to the book’s migration to television. “You can write a book like ‘McMafia’ which is appreciated by the book-buying public, by the political elite, by people interested in international politics and corruption, and so on and so forth, but you cannot ever have the impact that you can have if it goes into TV.”

But the impact of the book and subsequently the television show goes beyond just the British public discourse. Now, a second season of the show is being negotiated, and Glenny is currently working on three other television series about corruption. The response to ‘McMafia’ has so far been immense, and we can’t wait to see what’s yet to come.