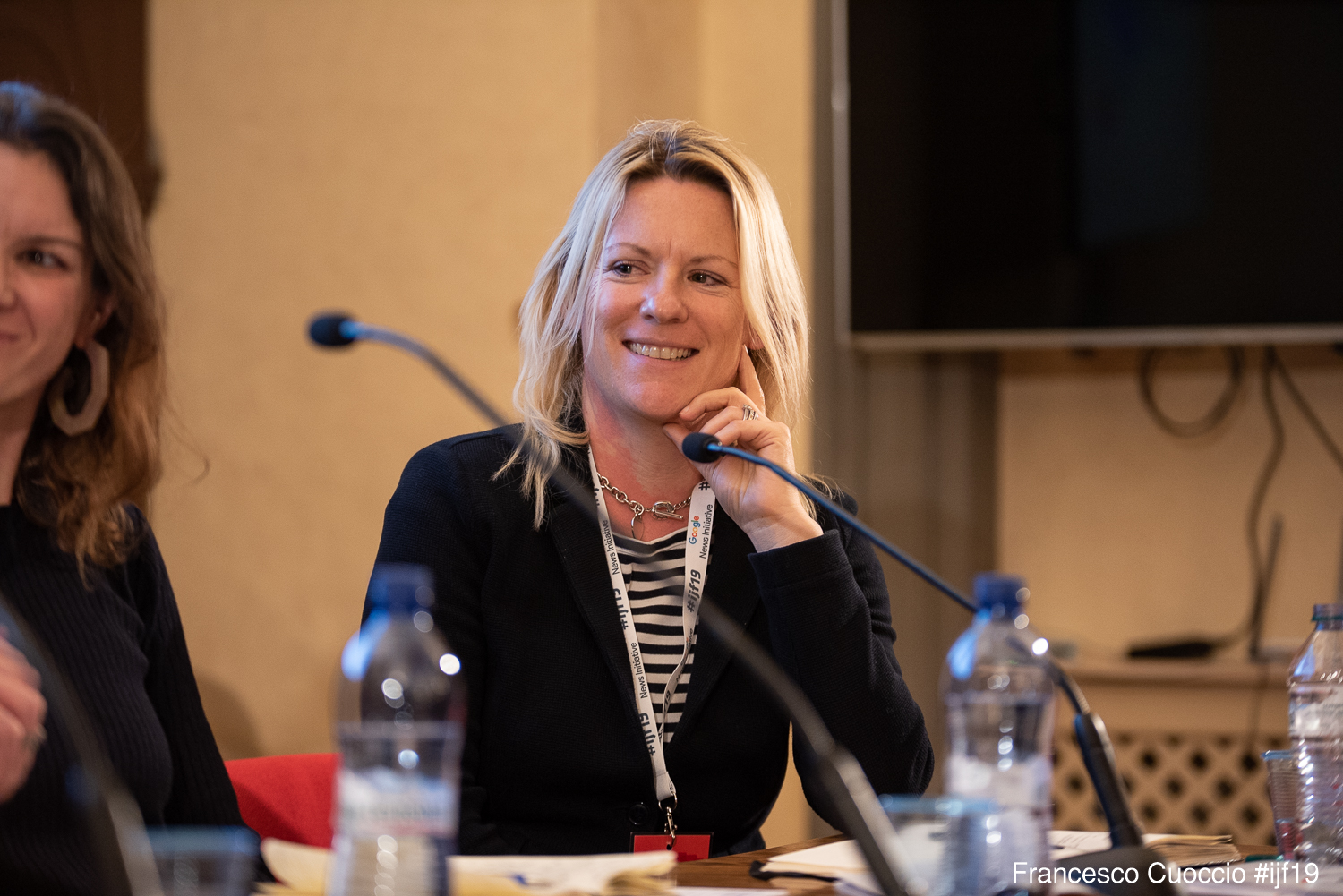 Journalism has never claimed to be a 9-5 job; the hours can be painfully long, the pay often isn’t great and the stories can be emotionally challenging to pursue. Despite all those things, journalism is an incredibly rewarding profession with no two days the same and the opportunity to meet some of the most fascinating people. It’s not just career, but a lifestyle – to succeed and meet the demands that come with the role, you need live and breathe all things journalism. It can be difficult to remember that life exists outside of the newsroom and outside of the stories you’re working on; but the world keeps moving and life goes on whether you’re paying attention or not. So, how do we as journalists manage to continue the momentum of a demanding work life while not falling behind or missing out in our personal lives? While there doesn’t seem to be any sure-fire solutions to finding balance on the work/life tightrope, there are ways that other journalists have found to manage without toppling too far over. This starts mainly in changing the way we think about work/life balance, and in finding a way to frame narrative so that those in pursuit of it feel less pressure to get everything right all the time.

Director and CEO of the Ethical Journalism Network, Hannah Storm, was raised in Great Britain during the days of Margaret Thatcher. She remembers being told she could ‘have it all,’ but has realised the harsh reality of that false narrative when it comes to juggling work life with family life: “as far as I’m concerned that is utter nonsense, it’s absolute utter nonsense. And it’s really damaging for people, doesn’t matter what their gender, to give this perception that they are the superhero, that they’re superwoman,” says Storm, “I think that often, if you give that impression, the reality is that your superwoman cape is stuck down your underwear or it’s covered in the vomit of the kids or it hasn’t been washed for six weeks because you haven’t had the time.”

While Storm was visiting the Poynter Institute in the USA, she met reporter Kristen Hare, who she believes gave her the best piece of advice and best ‘concept’ towards managing the imbalance. Her advice was to “find your chemistry, find your magic potion, your magic collection of things that work for you.” But she worries that journalists are too scared missing out – ‘FOMO’ – but they need to be afraid of what she calls ‘FOBO’; the fear of burning out. She thinks journalists need to understand the importance of taking time for themselves and not feeling guilty for it: “it’s important to acknowledge that you can shut off, you can stop for a moment, you can disconnect, you can breathe, you can get some sleep, you can get some fresh air, it’s all okay, it will be okay, you don’t have to be perfect.” (16:56)

Journalism is an industry that thrives off networking and being in the right place at the right time to meet and mingle with the right people. This is especially inflated in a time when the demand for jobs is continuously increasing while there are less of them to go around. Emily Goligoski, research director of the Membership Puzzle Project, says that “often big decisions are made late at night and at the bar, so it can feel easy to be sort of left out of the conversation if you have other commitments outside of the workplace.” But just because you have those vital responsibilities in your personal life – be that caring for children, or elderly loved ones – it doesn’t mean that you aren’t interested or don’t want to be part of these decisions and conversations that are happening.

Goligoski found a way around this in her previous role, explaining: “one thing that my former colleagues at The New York Times and I did, knowing we were never at happy hour, was actually finding opportunities on the weekends to get to meet where we could bring our kids”. She also wants to see companies work harder to make it accessible for people with children, especially at the International Festival of Journalism, where she would like to see childcare offered so that more people feel able to attend and be part of such an inspiring event. 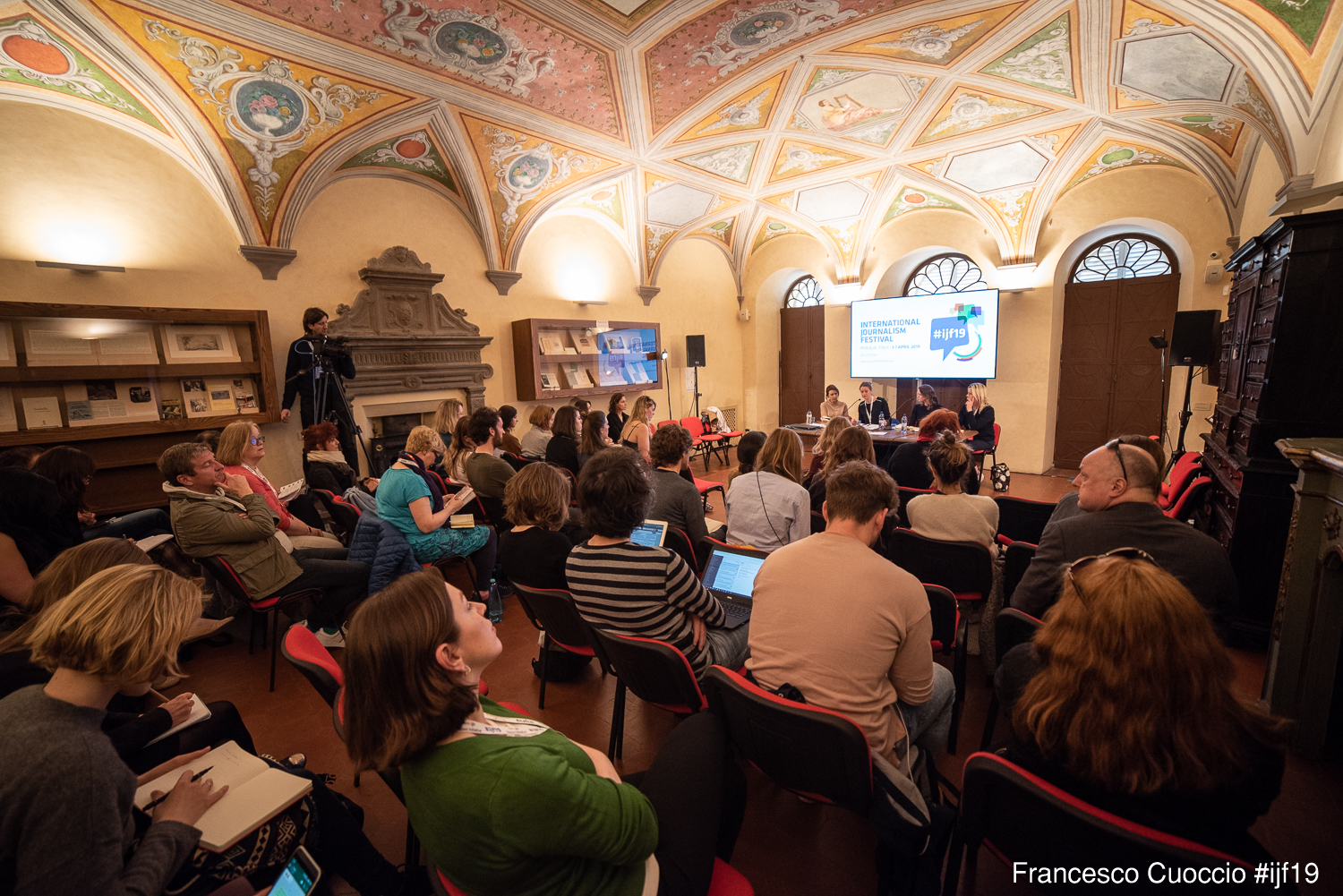 These coping mechanisms are a great way of managing daily work/life balance and finding a happy medium between home life and life as a journalist, but what about in cases of huge national and international stories? Natalia Antelava, co-founder and editor-in-chief of Coda Story, doesn’t believe the balance is “very compatible with Brexit or Trump or all the pressures of modern day journalism,” which require constant attention and quick thinking. She says, “you try to do all this thing, and then Brexit happens and there is no end to Brexit either and then the reality of the newsroom sets in.” She questions how, from a managerial perspective, this can be handled to prevent burn out in journalists.

Heading a team of around 250 in one of the UK’s largest national newsrooms, Rachel Corp is the deputy editor of ITV News, she has found many of her journalists and those around the rest of the country have hit “cracking point” as they’re constantly being built up, ready for the climax, but then Brexit gets extend. These months of adrenaline-building aren’t sustainable in a healthy, functioning newsroom. To combat this, Corp is trying to find ways of making the pressure easier on her staff: “we’re making people take their holiday, we can’t all keep working and we’re talking about it a lot and a lot of it is just allowing people to say ‘do you know what? I’m exhausted, I’m going to come in at 10 o’clock tomorrow morning, not 8 o’clock”. But however long and drawn out Brexit is, it won’t last forever and Corp is keen to stress that, “you need to think about your career as a whole, and the whole of it doesn’t have to be lived at this intensity” (18:12)

Aside from Brexit, Corp’s management role gives her the opportunity to make small changes that can help her staff manage their work/life balance. One of these things is to not email her team outside of work hours or on the weekends in order to take the pressure off and allow them to enjoy their time outside the newsroom. “We’re all really bad at just emailing when something’s in our head and that might be midnight because we’re up and we’re thinking about something, and we splurge it and get our thoughts out and that’s fine,” she continues. “When you’re a manager and an editor, you can’t do that, because people feel they have to reply.”

Her company has also implemented several initiatives to give staff more options and help them manage their time easier, which includes shared parental leave and part-time roles at a senior level. They have also introduced August leave which allows anyone to apply to have the entire month off, which their pay spread evenly throughout the year so the month sees no detrimental financial burden. The company doesn’t promise that everyone who applies will be accepted every year, but the scheme is an attempt to “try to make the year a bit more bearable” and has seen uptake from mothers, fathers and grandparents. But unless news organisations are willing to make those changes, finding balance without having any flexibility can be difficult; Antelava says, “we’re only probably going to get so far unless the workplace culture changes and it is especially difficult to change it when it is the news industry.” Similarly, Goligoski believes that news organisations need to be adaptable and we need to put pressure on those that haven’t yet taken steps in the right direction, which involves “advocating for flexible work time, remote work, sick days for family members, not just sick days for yourself”. 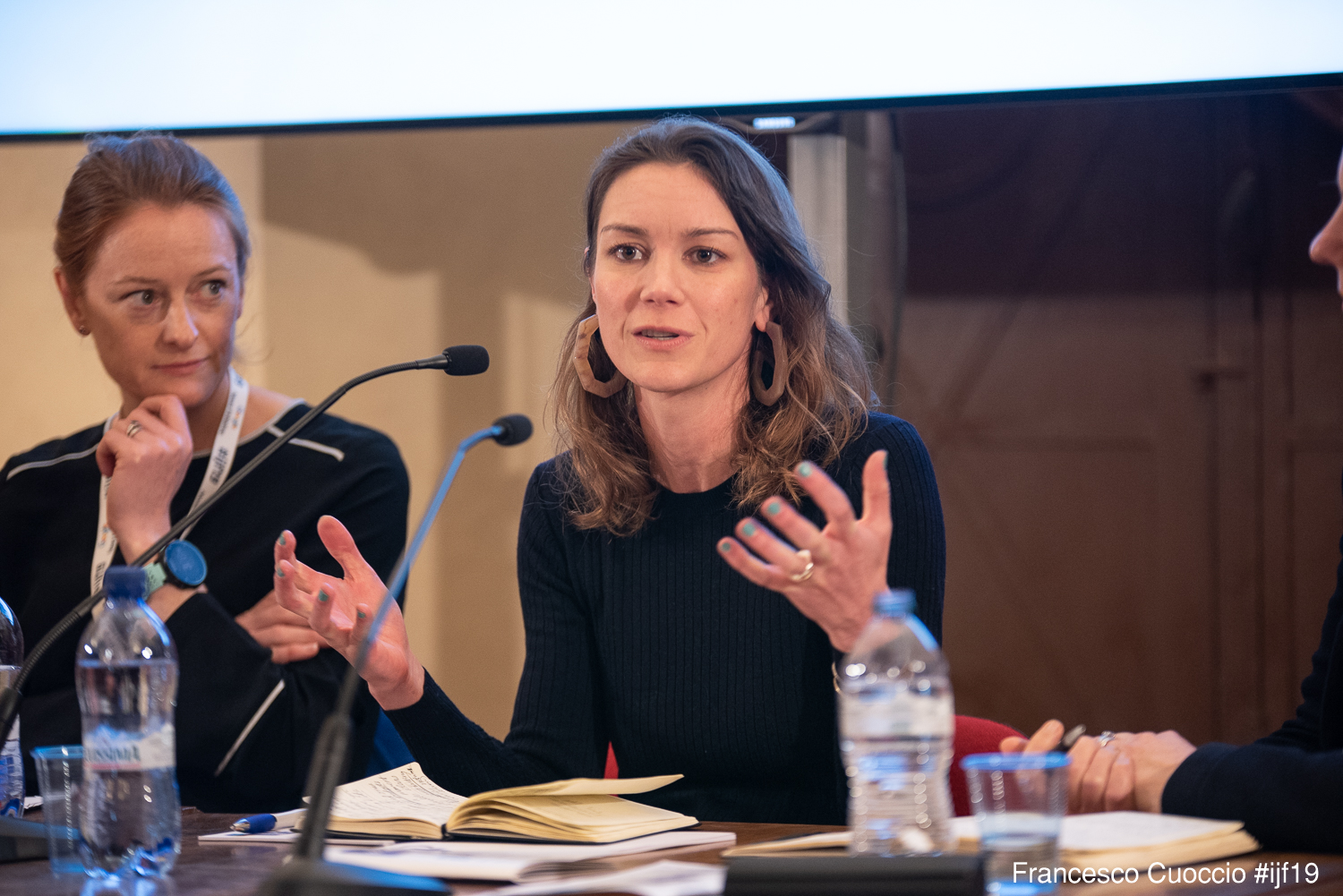 Although these women don’t claim to have it all sussed out, they do seem to have found a remarkable way to be successful at the very top of the journalism industry while leading rich and fulfilling personal lives outside of their newsrooms. Through hard work and resilience, they have all forged their way, but that isn’t to say it came easily. At the beginning of their careers, they all recall working flat out for little or no pay and feeling like they need to say yes to everything asked of them. Storm admits that even now saying no “scares the crap” out of her. Yet, they all love their work and the excitement that journalism brings. Corp summarises her thoughts by saying how lucky she feels: “we have fantastic jobs, we have really fun jobs and we’re quite privileged in a way to do a career that’s so interesting, that takes us around the world, takes us into people’s houses, takes us places we would never go and I’m not even talking about the glamorous places and we have got to remember that”.