The Guardian, The New Yorker, The Economist: all these news organisations have gone down the path of putting up paywalls on some or all of their content. But for smaller, less-known media organisations, is this the best way to go to escape the chains that come with advertiser’s revenue? The Membership Puzzle Project  is a one-year research project by the Dutch journalism platform De Correspondent and New York University to find sustainable paths to independent journalism.

With this project, they created a cohort of publishers who are looking to restore trust in journalism by moving readers to become paying members of an online community. Some of these include The Texas Tribune, De Correspondent, City Bureau and La Diaria. 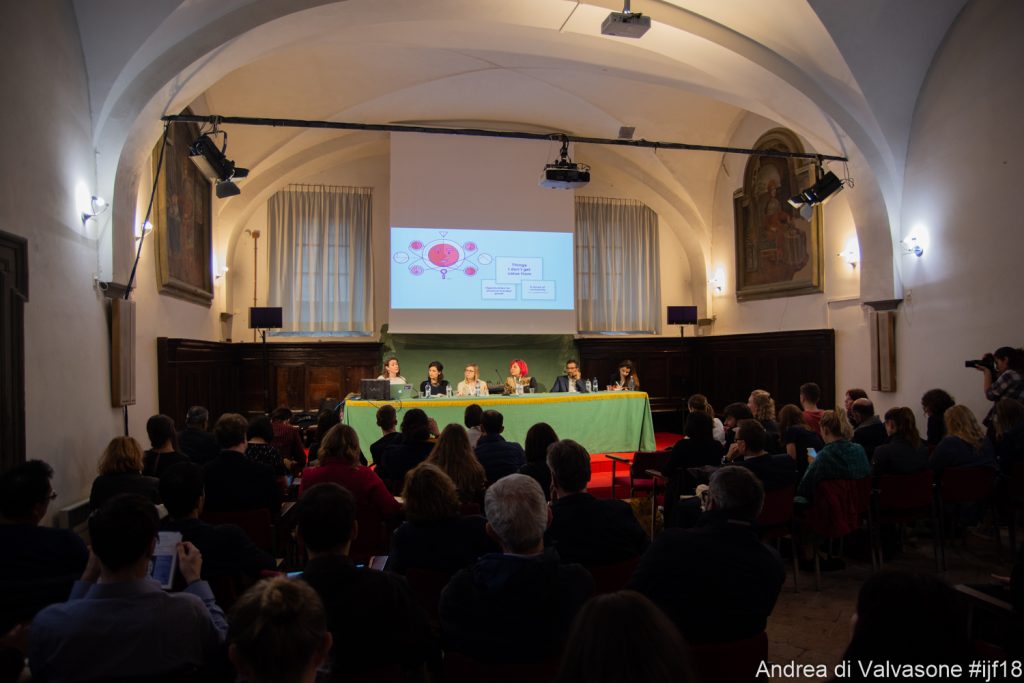 Emily Goligoski, Research Director of the project, emphasised the need to find innovative ways to engage with audiences and involve them in the news-making process.

What do news audiences value and what sort of projects would they support with their money? Some audience members value the transparency that brings to the editorial process of the news organisations they support while other value the uninterrupted viewer experience without ads continually popping up.

On the flip side, why do news organisations choose to go the membership route?

International Editor of De Correspondent, Maaike Goslinga spoke about the experience of “De Correspondent”, founded after Rob Wijnberg was fired from one of the major Dutch newspapers because “he essentially believed that the news and the news cycle was uninteresting”. What was interesting is structures and the forces that shape the current world. But traditional publishers weren’t willing to support this new model.

How do you push back when you’re trying to get your newsrooms to chase after valuable stories? It helps to build a source of knowledge out of your audience members. Finding experts for specific topics you want to cover can be a great resource. Keeping it open to the community can help your editors see that there is a need in the audience to get involved and not just be passive consumers of news. 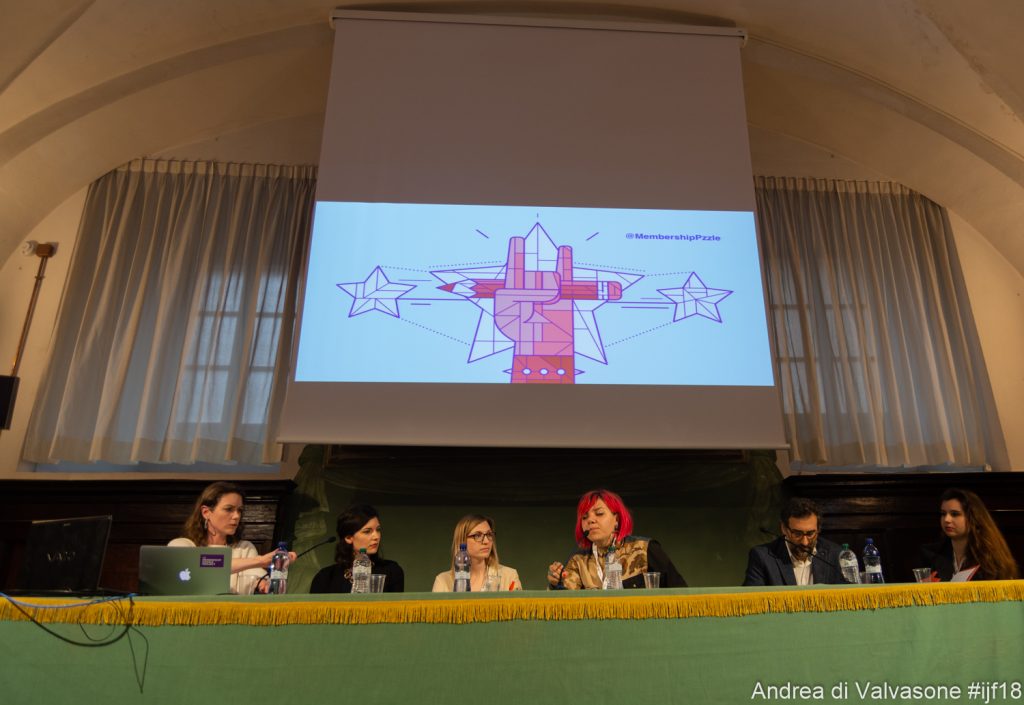 Another membership tool used by subscriber-driven media organisations is to have engagement. What is the actual practice that goes into interacting with news audiences? “We run a fellowship three times a year” said Andrea Hart, Director of Community Engagement at City Bureau. The programme “has reporters, emerging and experienced working ten weeks three times a year covering issues in the communities”.

For Damian Osta, Co-founder and CEO of La Diaria, the approach was somewhat different. They started by creating a cultural space out of the cafeteria of the newsroom. “Our subscribers also began to believe that they were making history by supporting independent media like us in Uruguay.” 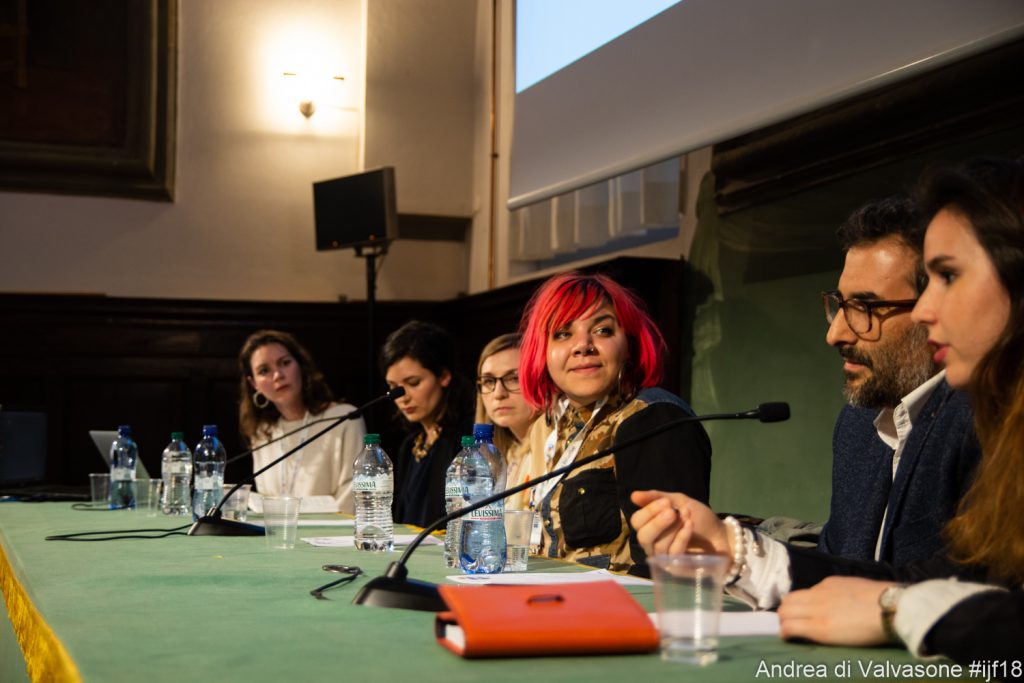 Overall, for people going into membership models to support their journalism, what do they need to keep in mind?

Natalie Choate, the Director of Media Partnerships at the Texas Tribune said, “The best advice I can give is that ‘no’ does not mean ‘no’, it means not right now. It’s so easy for fundraisers to get frustrated when the campaign isn’t working […]. What that says is that you haven’t found that right message. Switch it up.”

Solutions journalism may also be a result of public-service journalism. A route to take might be to provide resources and tools that people can use beyond the journalism. This can be tip sheets on how to keep your data safe online or fun projects like turning debt mail into art like the De Correspondent once encouraged their audience to do.