David Hepworth came to Perugia to present his latest book, 1971. Never a dull moment: rock’s golden year ,  that he presented with the Italian journalist Luca Valtorta.

Talking about his most recent book, 1971. Never a dull moment: rock’s golden year, the journalist David Hepworth was joined by Luca Valtorta who moderated the discussion and told the Italian side of that year.

He argued that while most rock’n’roll history is treated as World War II “written about by people who were not there” he was in his 20s in 1971. 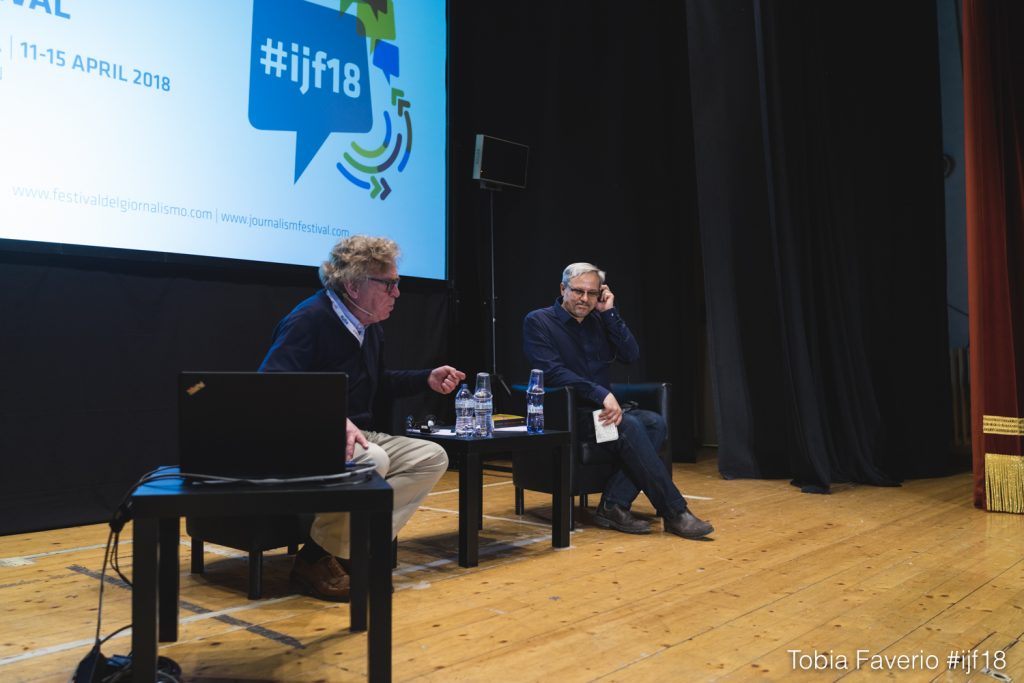 Hepworth started telling how his book was born: how he the title of the book comes from a headline of a column he wrote in a magazine. After thinking the title, Hepworth told the public how he “felt very pleased” with himself: “I’ve written the title, all I had to do was write the 1000 words to kind of back it up”.

But the story is not over: “Like most columns, this was written in a hurry, hammered away at it. And then it went to press, and unlike many of the column ideas, as the weeks and months went past afterwards, the more I thought about it, the more I thought it was a really sound idea, that 1971 was the annus mirabilis of the rock album”said Hepworth.

1971 can claim that title thanks to the records published on the year: the Rolling Stones’ “Sticky Fingers”, The Led Zeppelin’s fourth record, “Next” by the Who’s, “Let’s get it on” by Marvin Gaye and many more.

Having been approached by a literary agent to write about Bob Dylan’s Blonde on Blonde, Hepworth replied that he can’t really add anything to this story that hasn’t been already said, but that he had this idea about the magical year of rock’n’roll music and this is how the book was born. 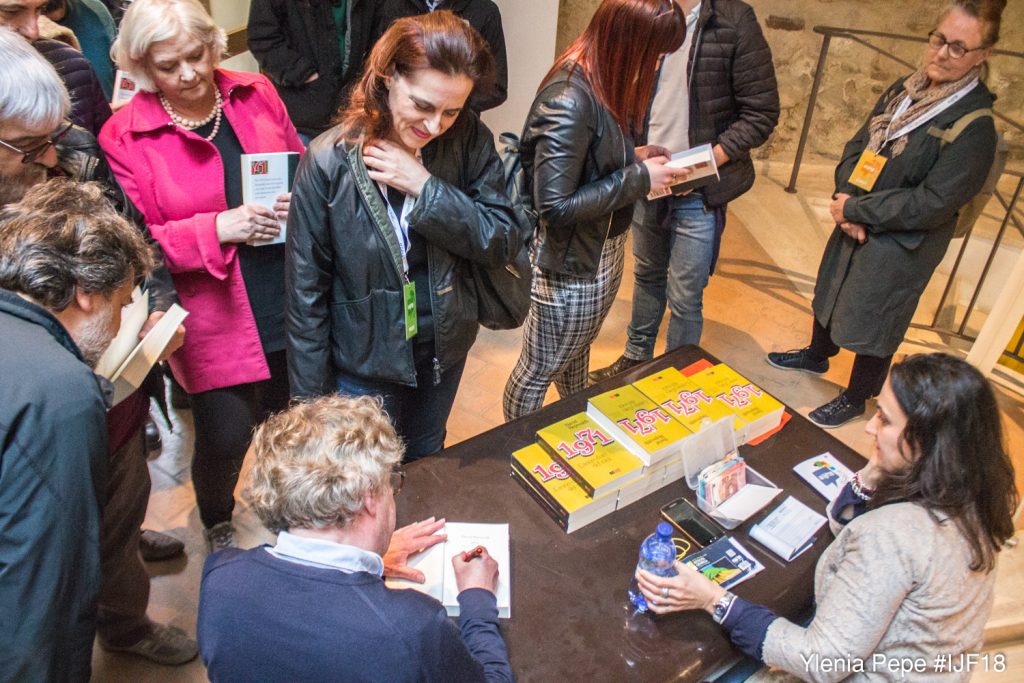 Moving from the example of Tapestry, Carol King ’s record-breaking album, Hepworth recollected some episodes from the year and how going seven days a week at the record store was a routine at the time.
New albums would change forever music thanks to groundbreaking look and sound. Artists were not second-guessing themselves, Hepworth argued, and that was an irreproducible moment of magic – “I think it was the last moment before self-consciousness gripped the music industry if that makes sense.”

Funnily enough, although nobody at the time saw this as a potentially long-lasting career, many of the bands that are still around today are capitalising on that year’s success. The Rolling Stones are probably singing somewhere these days, but people go to their concerts to hear the songs that were released in that very year according to the author.

Bringing up many other stories on how iconic songs were released, like Marvin Gaye’s What’s going on, Hepworth cheekily pointed out that “it was like all the best things in the record business, it happened by mistake”. Then talking about concerts, about how music was being listened to and lived at the time, Hepworth drew a beautifully, light-hearted sketch of those times, really telling it with gusto and almost recreating the 70s atmosphere with his stories and recollections of the time. He concluded with his own funny story about a Bob Dylan interview –“the most agonising professional experience of my life“ and speaking about music critics in our age and time, he made use of Frank Zappa’s famous quote: “Writing about music is like dancing about architecture.”